In a move that shifts 31 aircraft from another Delta Connection partner to Endeavor, the Minneapolis-based regional airline will expand its network and increase its fleet to 154 aircraft by July 2018.

The announcement outlines the addition of 28 Bombardier CRJ-900 aircraft, increasing the world’s largest fleet of the 76-seat aircraft to 109; Endeavor will also acquire three Bombardier CRJ-700 aircraft. The airline also plans to draw down its 50-seat CRJ-200 fleet by 16 aircraft, to 42 CRJ-200s, for a total net gain of 15 aircraft once all aircraft have been inducted at Endeavor.

The increase in aircraft also necessitates the need to open a CRJ-900 crew base in Atlanta, scheduled for late October.

“The commitment from Delta to continue to grow Endeavor is a direct reflection of the type of organization we have become,” Gumm said in a memo sent to all employees. “While our employees deliver ‘best in class’ performance day-in and day-out, they do so while upholding the Delta standard. Our workplace culture reflects what Delta is looking for in a long-term partner.” 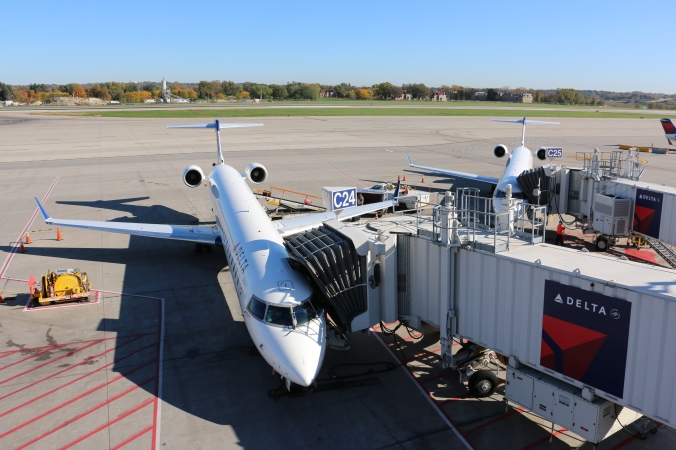 The shift away from 50-seat flying allows Endeavor to focus on its dual-class operation, while delivering a seamless customer service experience for customers connecting in some of Delta’s most heavily traversed hubs. As part of this announcement, Endeavor also said it plans to close its Minneapolis (MSP) CRJ-200 crew base; the airline noted that it will continue to operate a robust CRJ-900 base in MSP.

Ready to give your career wings at Endeavor Air? Click here to apply today.