For single parents, the holiday season can be stressful. After learning the story of one single mom in the Wausau, Wisc., area, the team of technicians at Endeavor’s Central Wisconsin (CWA) maintenance facility wanted to help alleviate some of that stress.

Led by Tina Kramer, Administrative Assistant, the team of more than 40 CWA employees raised money to buy presents for this mother and her two young children, ages four and two.

This 23-year-old mother, who asked to remain anonymous, is raising her two children without the assistance of family. The father of the children has been out of the picture due to drug abuse, and the young mother hasn’t had a relationship with her own parents in nearly a decade. This story touched the hearts of CWA employees, who felt the simple gesture of collecting gifts to make the season bright was just one way they could serve the community they serve.

“There are so many single parents out there who struggle this time of year, and this particular mother really touched my heart,” said Kramer. “I overheard her telling someone that she wasn’t going to be able to buy any presents for her kids this year. I couldn’t stand the thought of those kids not having anything under the tree.” 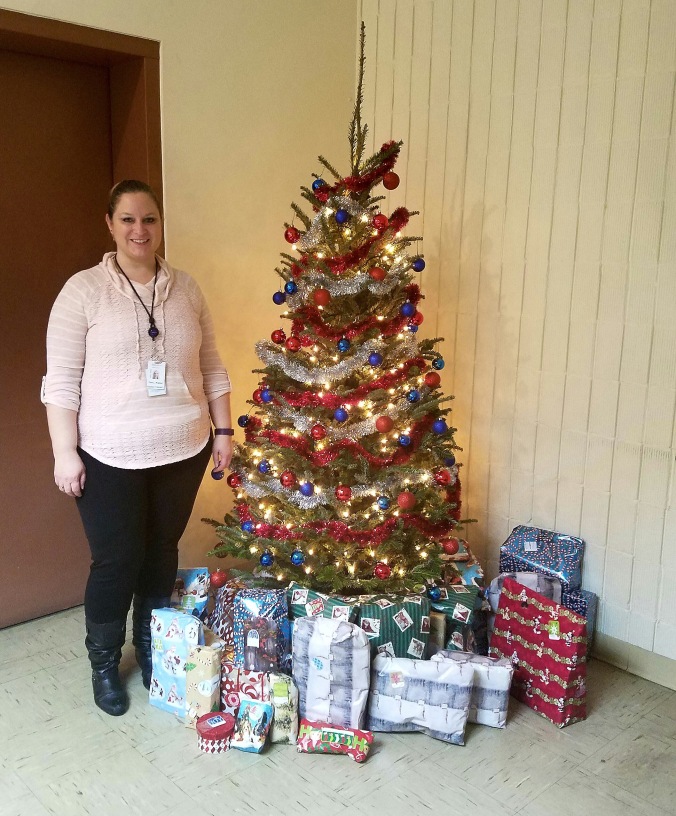 Kramer said her team at CWA stepped up in a big way, donating more than two dozen presents for the family. Our thanks to all Endeavor employees who have answered the call to help those less fortunate this holiday season!